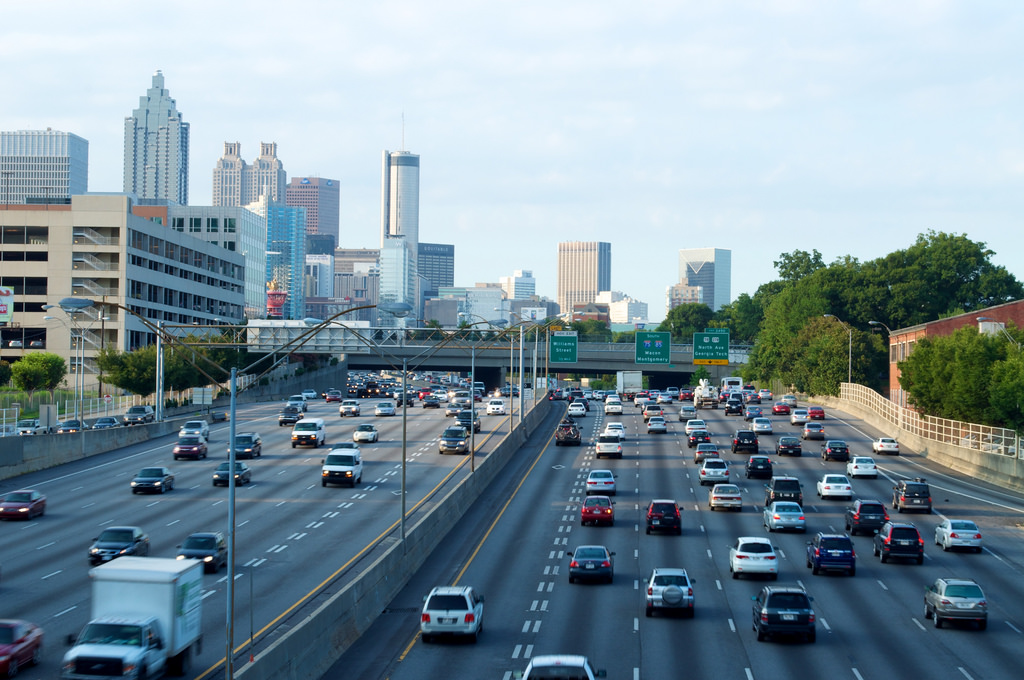 You wouldn’t guess by driving here, but Hawaii’s traffic has actually improved in the last couple of years. According to Honolulu Magazine’s Don Wallace and Ikaika Ramones, Honolulu’s traffic is ranked 2nd worst in the nation — an improvement from first place. And while our government searches for alternatives to the current situation, whether that be a billion dollar rail system or an elevated highway, not one of our leaders seem to be looking in another, easier place for at least a short term solution: our own driving habits and laws.

This summer, a road trip from Chicago to Atlanta and back took me on hundreds of miles of roads. I couldn’t help but notice the stark differences between these roads and the ones I used at home. The first and most obvious difference is speed. Between the interstate and trunk roads, speed limits averaged 20 miles per hour faster than streets in Hawaii. Moving faster on streets, especially main roads, allows more cars to travel across the same stretch of roads. And while efforts in Hawaii to raise speed limits are hampered by claims that faster speeds would lead to unsafe traffic conditions, study after study has shown that is not the case. Traffic engineer Morgan Abbott writes in her article The Truth About Speed Limits, Explained by an Engineer that it’s higher speeds, not lower speeds, that make roads safer.

According to Abbott, most drivers travel at the speed they are most comfortable and feel safest at regardless of speed limit. She writes that as the prevailing speed rises, so should speed limits as it is the relative speed differences between the slowest and fastest drivers that make roads dangerous. As for slowing drivers down when other factors make it prudent, Abbott advises “you change the road through traffic calming measures like speed bumps or even design narrower roads, both of which make speedy drivers less comfortable [thereby slowing them down].”

All of these things were taken into account when designing the roads I drove on this month. However, officials here in Hawaii seem to believe in commonly held misconceptions of speed and driver behavior. While most other roads in the United States are raising speed limits to reflect the “prevailing speed” — or the speed at which 85% of motorists on a road travel at — Hawaii politicians are content with lowering speeds solely with speed limits in a poor attempt to protect us from ourselves. The failure of our government to follow studies done by other states to set sensible speed limits reflect an overarching theme of backward policy built on mainly arbitrary reasoning — choosing to stubbornly maintain the status quo instead of progressing towards real, lasting solutions to our problems.